skip to main | skip to sidebar

To all my three million viewers.... 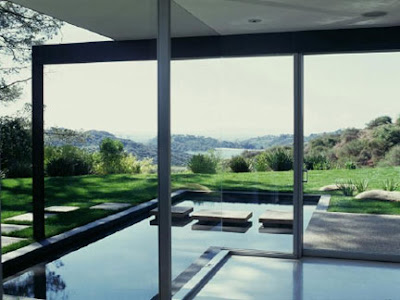 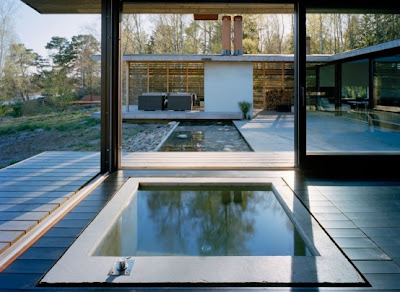 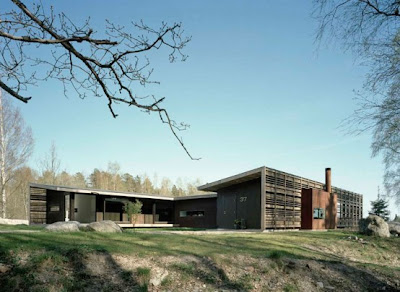 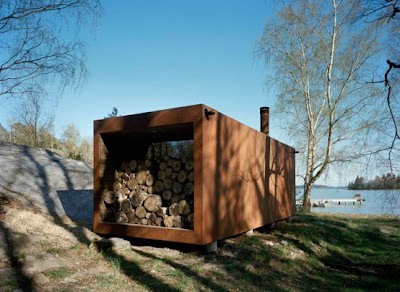 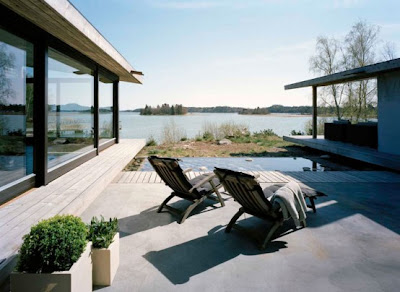 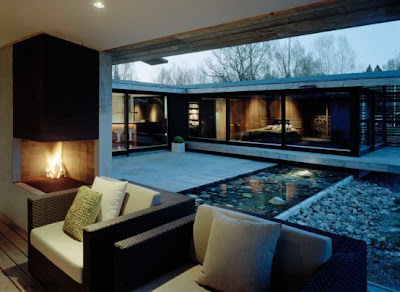 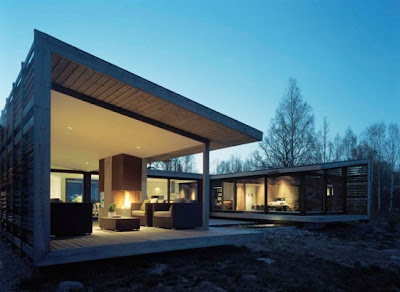 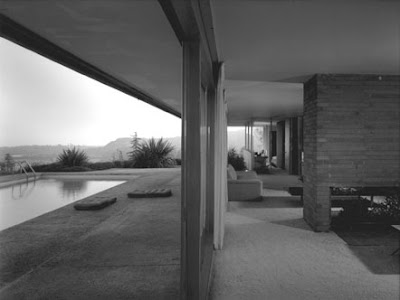 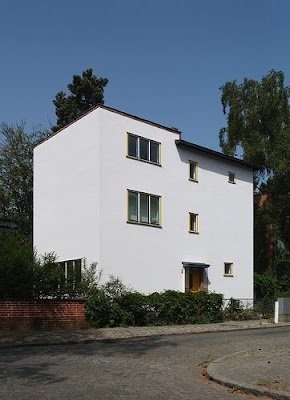 Avenel Cooperative Housing, Silver Lake, 1947
.
"Avenel Cooperative Housing Project, properly known as Avenel Homes, is a 10-unit cooperative housing development designed by architect Gregory Ain, and built in 1947 in the Silver Lake section of Los Angeles. Ain's innovative design has been called "a model for effective use of limited space for low-cost urban housing".
The ten original members of the cooperative included at least four who were blacklisted or questioned by HUAC, leading to the conclusion that the project was "a cooperative living experiment for a group of communists". Resident and architect Richard Corsini noted: "Most of the people that originally lived here were path-breaking political types", and even after the communist cooperative broke up, the structures remained popular with progressive homeowners (The claim that the units were originally built for a group of motion picture cartoonists and their families is not correct, but applies instead to Ain's Community Homes project of the same period.) "
in Wikipedia
.
"....last sold in November 1994 for $110,000, today's asking price is $695,000 or (a rather hefty) $701 per square foot."
in LA Curbeb, March 2009
.
In contrast to many European countries, the United States values the modernist heritage !!!!
Upplagd av Julio Amorim Inga kommentarer: 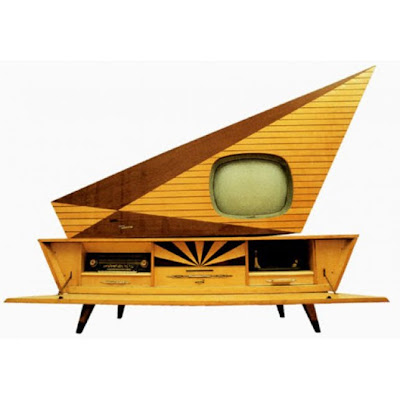 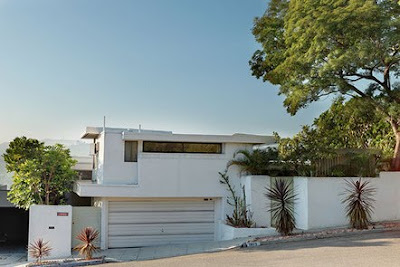 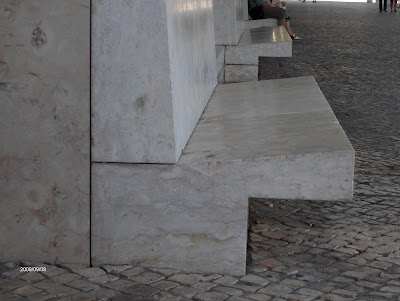 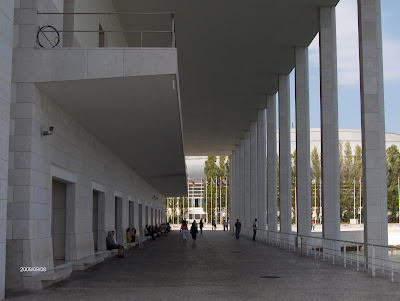 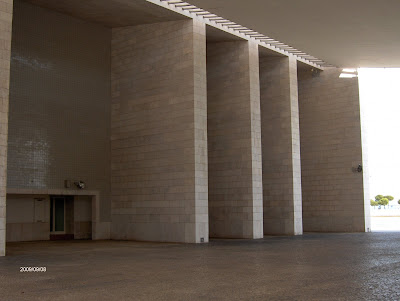 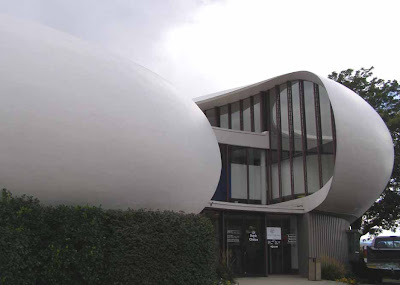 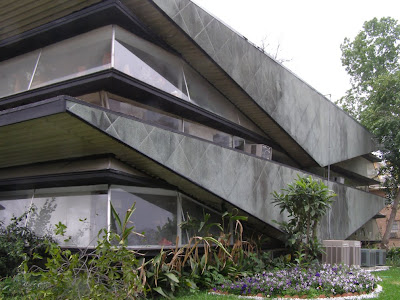 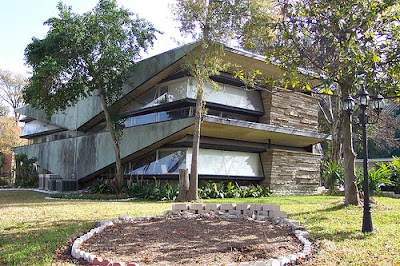 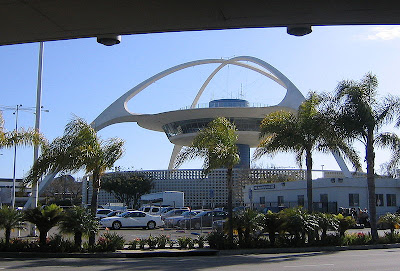 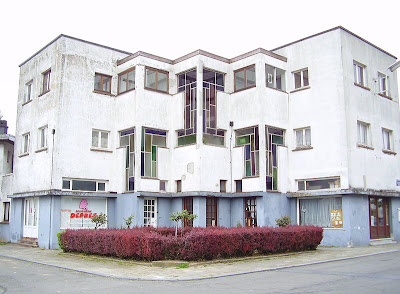 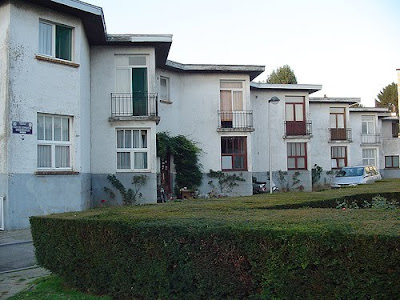 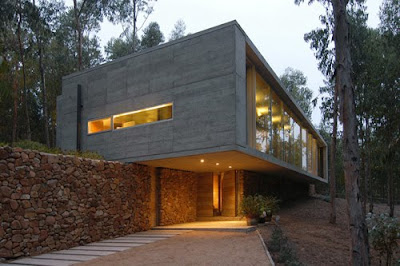 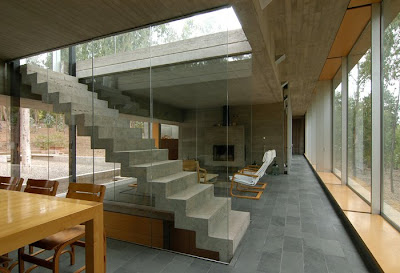 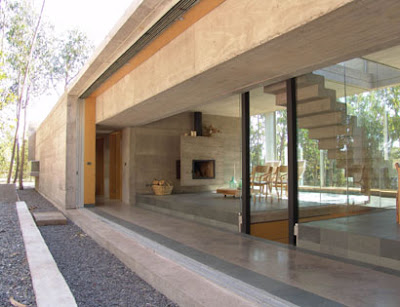 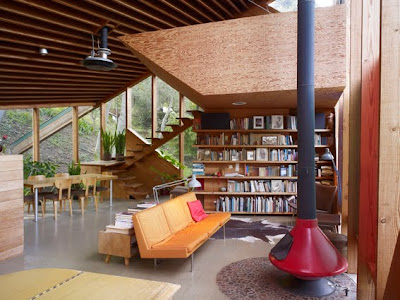